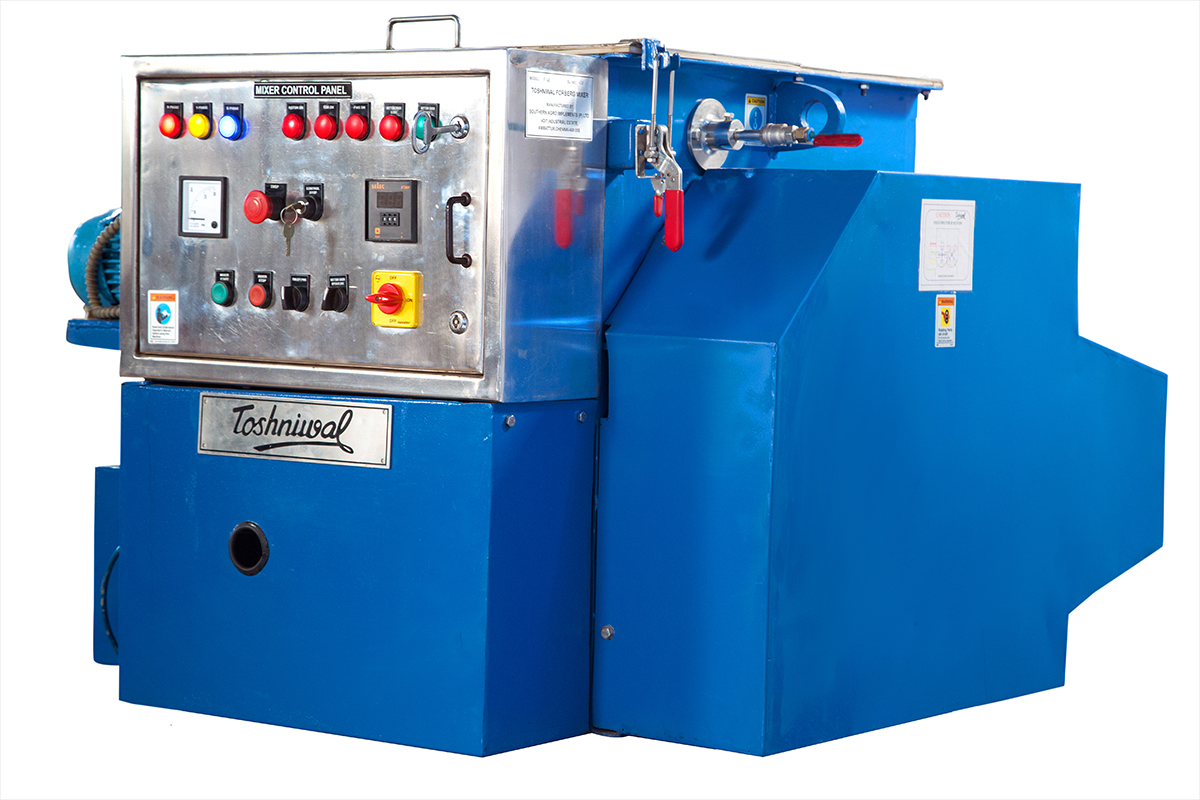 Fortification of rice demands precision mixing because the mixer itself got more complex with the minor and major ingredients. The smallest amount of ingredients was may cases a challenge in conventional mixers despite mixing time is more.

Toshniwal is a pioneer and leader in manufacturing Norwegian Technology fluid zone principle Twin Shaft Paddle Mixer. These Mixer has proven expertise for the fortification of rice. "Mixing is the transport of a single particle to an exact position compared to other particles and to avoid the segregation in the already Mixed materials". Toshniwal offers new generation powder mixer of wherein you get a homogeneous mix in a very short time (30-60 seconds) for dry powder.

More than 17 scientific studies have demonstrated that fortified rice is safe and effective when used among women and children and can significantly improve micronutrient status. It can reduce the prevalence of iron-deficiency anemia, improve hemoglobin status, and improve total body and serum retinol, vitamin A, zinc, folic acid, vitamin B12, and thiamine status, improve cognition and physical performance. Additional studies in more than 25 countries worldwide support the acceptability and safety of fortified rice.

India is the second largest producer of rice worldwide. Rice is the staple food for an estimated 65 percent of the population,11 for whom it constitutes 31 percent of energy intake. It also has the highest uptake in government distribution programs. In this context, rice fortification is an ideal vehicle to bridge dietary nutrient gaps and improve health, particularly among vulnerable populations.

To know more about our TOSHNIWAL Mixer is an Ideal Choice for Implementing Effective Rice Fortification. Mail us at sales@toshniwal.net and our engineers will get in touch with you.